20 years ago I knew nothing about the existence of Acapella. Until, a group of my good looking schoolmates guys performed on our school stage for any concerts that we had in school for a number of times. Apart from performing Acapella, which was appealing to me as it is music that came out from the mouth instead of instruments, I still remember several other types of performances they were into. Such as boyband with guitars playing hit songs and one of it that I could not forget till now was the Silat performance to M Nasir’s famous song,Mentera Semerah Padi. By the way, Silat is a martial art practised in S.E.A encompassing the Malay Peninsula and Archipelago. While M Nasir is one of the legends who composed hit unique songs. Okay this is out of the context of Acapella. Now back to Juz-B.
​
Then one day, we were informed that they were part of Channel-U’s Superband competition and had successful tapped into the Chinese entertainment industry and established audience interest mainly by singing Mandarin songs in Acapella. It was a unique exposure for their brand as none of them are Chinese/Chinese speaking and they had made it with their talent and brave enough to explore into something different.

I had no chance to watch their live performances after graduating from high school until recently. I kept in touch with their explorations solely through media and friends. Their determination had brought them to places and won awards in Asian Acapella Festival, Asean Summit and other arenas worldwide.
I have been looking forward to watch them perform live on the real-life arenas since years back however I had no opportunity. Few years back, I was at Pluto for some personal missions myself and mainly was not in contact with some parts of the world. When Noorafida, my NPCC squadmate informed us that they will be having a concert in Dec, JuzBelieve, I immediately respond ‘Yes Lets Go!!’. I knew this will be the best opportunity! On the other hand, as you know how I am obsessed with Pitch Perfect and its Acapella related storyline that I had watched it nine times, I would not want to miss this live Acapella performance by Juz-B, rite!
I was really stoked with JuzBelieve concert and every members’ performances and voices. They were really over the top. I am giving an overall score of 200/100… Yes! I am not kidding. The harmony was full of energy, clarity of every beats, performance was with genuine determination and soul. Everything was produced and arranged professionally and the entire performance was very solid. The moment they started the concert with the opening number, Chandelier by Sia, they had stole 100% of my full attention and that it is. I was glued to every moments. The songs choices were all up to beat including two Mandarin songs, an Indonesian classic, and the closing set was my favourite “We are Young”. When each of them lead their own songs, every single of them carried it well with their own personal charm and charisma that it all suits their personality and voice suitability. The ballad, the raps, the Usher type, and the high notes. Their genuine wit and attachment with the audience was an addition to their natural showmanship. My jaws hurts.. wait should it be jaws or cheeks? Anywayz..
Short snapshot of Juz-B performance yesterday, 5 Dec 2014, at Esplanade The Recital Studio, Singapore. This is a single written by one of their members, Martyr. He said that initially the song was written as a love song, however it ended up as patriotic. I was glued to the compact lyrics and heartthrob track. “Singapura Satu”. Juz-B main members comprises of Dee,Fizz,F1,Jules,Ryan and Martyr.
If they ever fix any concert again in the future, I will definitely go again. Not wanna miss it. They totally crushed it!! When it ended, I feel they should sing additional 2-3 more songs. I cannot get over the vibe. It was like watching five concerts into one. I think they should be featured in Pitch Perfect 3 when the Bellas compete worldwide. Just saying…
Personal congratulations to Juz-B for all these years of determinations and effort, and being truly humble and cool still after those successes. Looking forward to more of your successes in the industry!
In addition, it was a great pleasure to be with the awesome great company whom we have known one another since 20yrs ago, my NPCC squadmates, Noorafida, Ratna and Jiamin. It was an awesome nite! Finally, our secrets of 20yrs revealed in one nite. #secrets 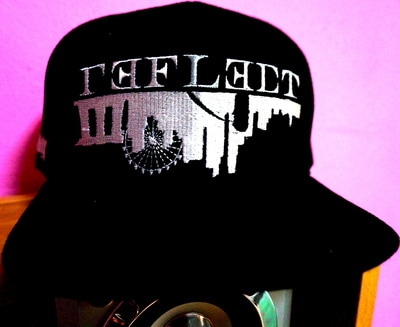 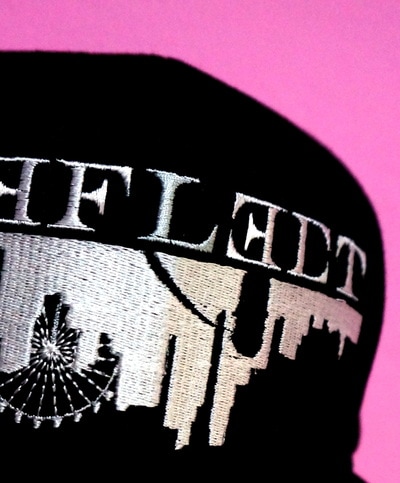 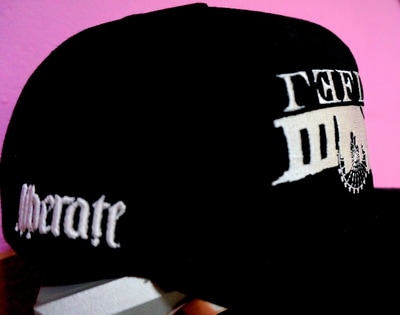 Oh btw, I won this cap, Yo! (as u know I love caps!) made by one of the members,Martyr, who owns his own brand. Its ‘reflection’ and a skyline of Singapore. Why I won this? I overcome my shyness and bravely went to stage to answer a “VERY VERY DIFFICULT” question. “Who are the current Juz B members who are the pioneers of this group?” Something like that.. Checkout my answer here… hahahhaa
Video Contributor: Princess Noorafida
Pictures Contributor: Princess Noorafida,Min Min and me.